In the 2nd part of my Warhammer World series I wanted to show off the Space Wolves v Tyranids diarama which is currently on display in the Hall of Miniatures. Its fooking awesome! 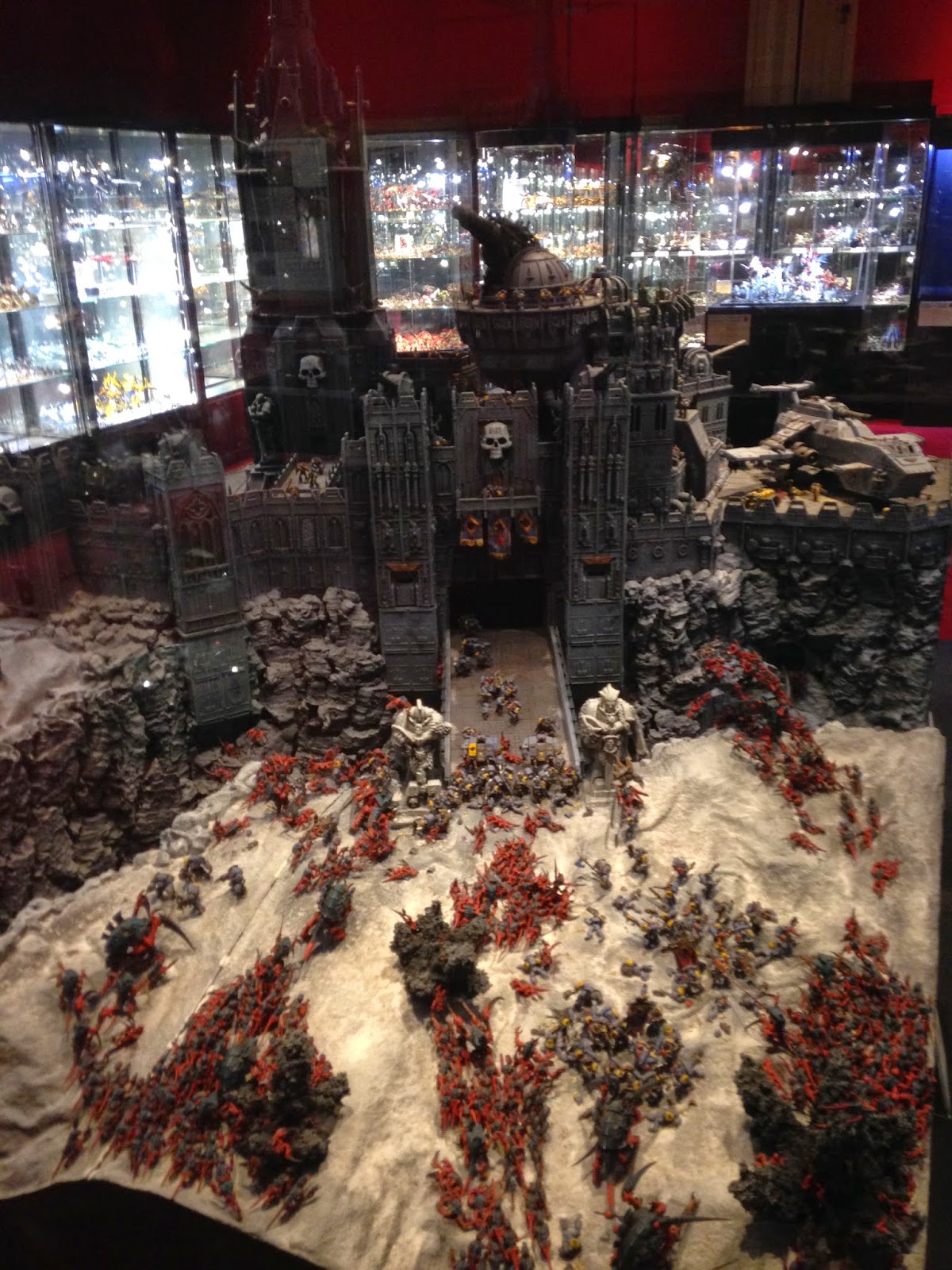 Over the weekend of 26th July a friend and I visited Warhammer World in Nottingham for a weekend of dice rolling and catching up. Over the coming week I will be making 3 or 4 posts about various aspects of the trip. Needless to say we had a great time; rolled many dice, drunk a couple of beers and generally had a rather spiffing time! 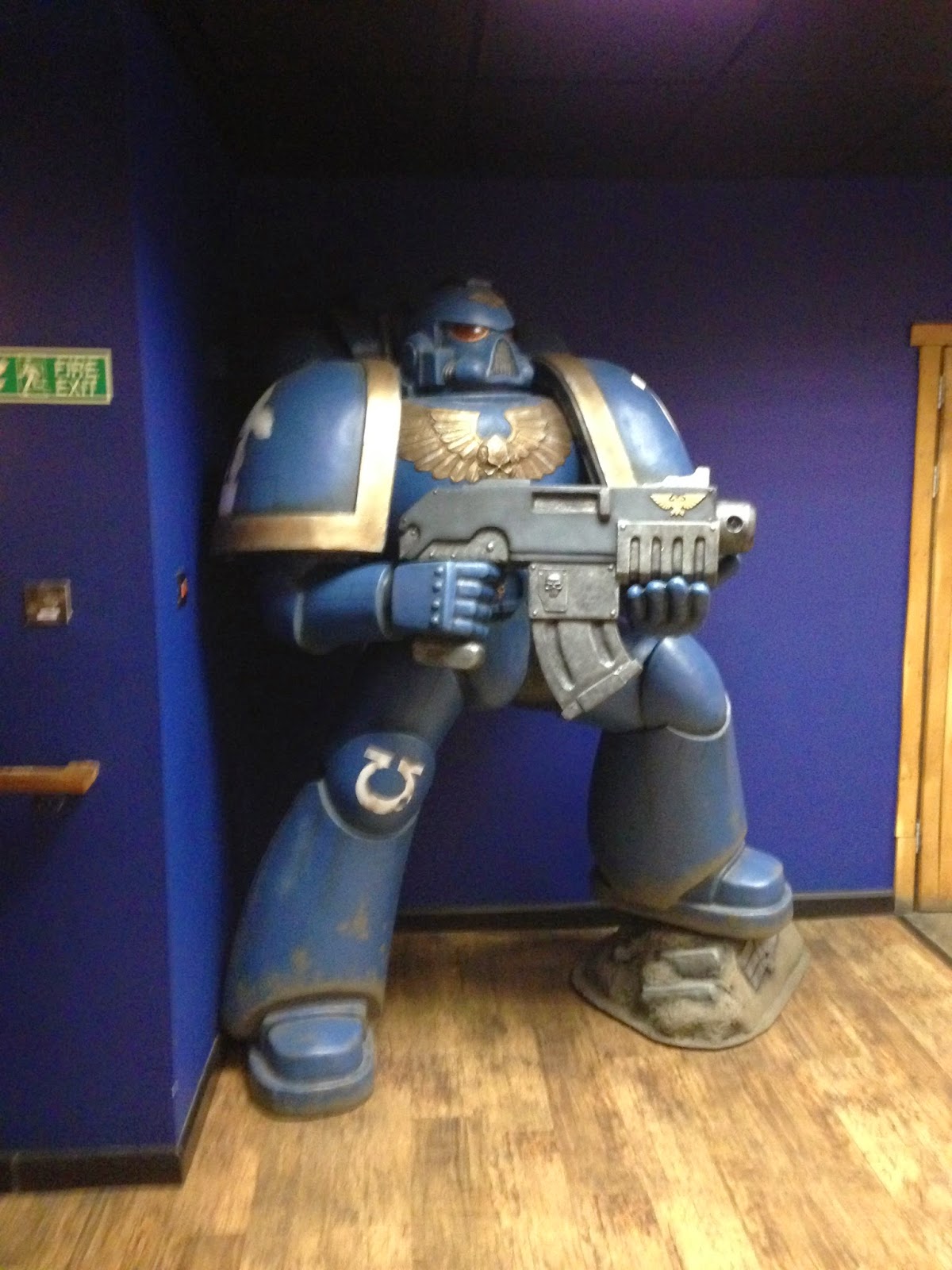 So tonight I got to play my first game of 40K using Vassal. What is Vassal? Well, Vassal is a game engine for building and playing online adaptations of board games and card games... including 40K.

After spending about 45 minutes figuring out how to use the engine, Bob and I played a small game on a pre made board. I have to say it was pretty slick! very quick to use once you get used to it and ideal for hobbyists like us who live hundreds of miles away from each other. 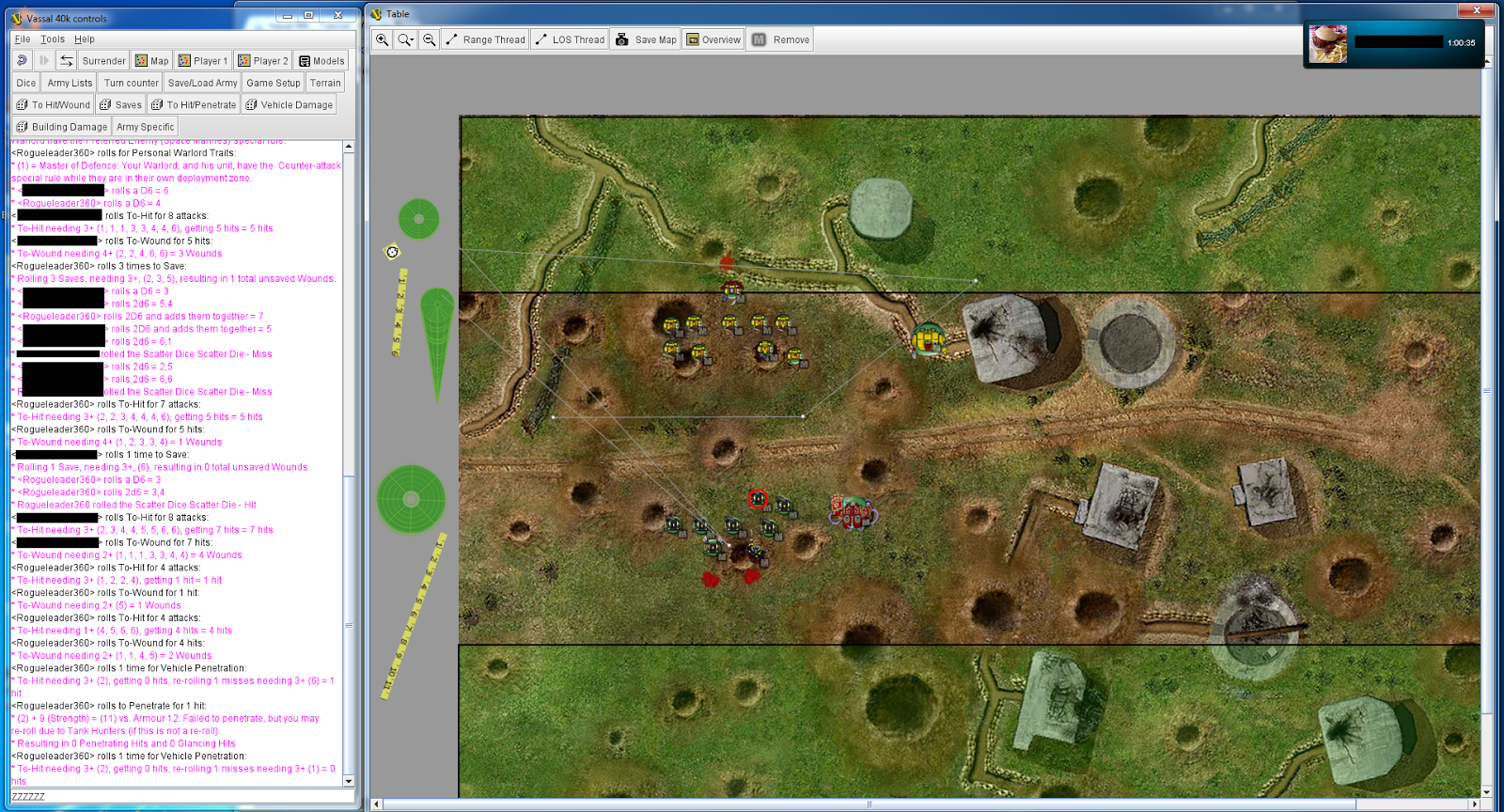 Above is a screenshot of the interface, taken early in our first battle you can see that things are pretty even between our small forces. After some devastating combat my Imperial Fist force came out on top (not that it matter for such a practice game). Anyway, I would seriously recommend checking out Vassal; it's awesome!
Email ThisBlogThis!Share to TwitterShare to FacebookShare to Pinterest
Labels: 40k, Battles, video games

After recently completing my Imperial Knight, and after a busy June, I am taking the chance to have a break from hobbying. I will be heading to Warhammer World in a couple of weeks for a boys weekend of beer, herecy and rolling dice but until then I doubt I will do much to expand my collection of painted Space Marines. Here is a picture of my progress so far. Considering I started in December 2013, I'm really happy with the army I am now able to present. 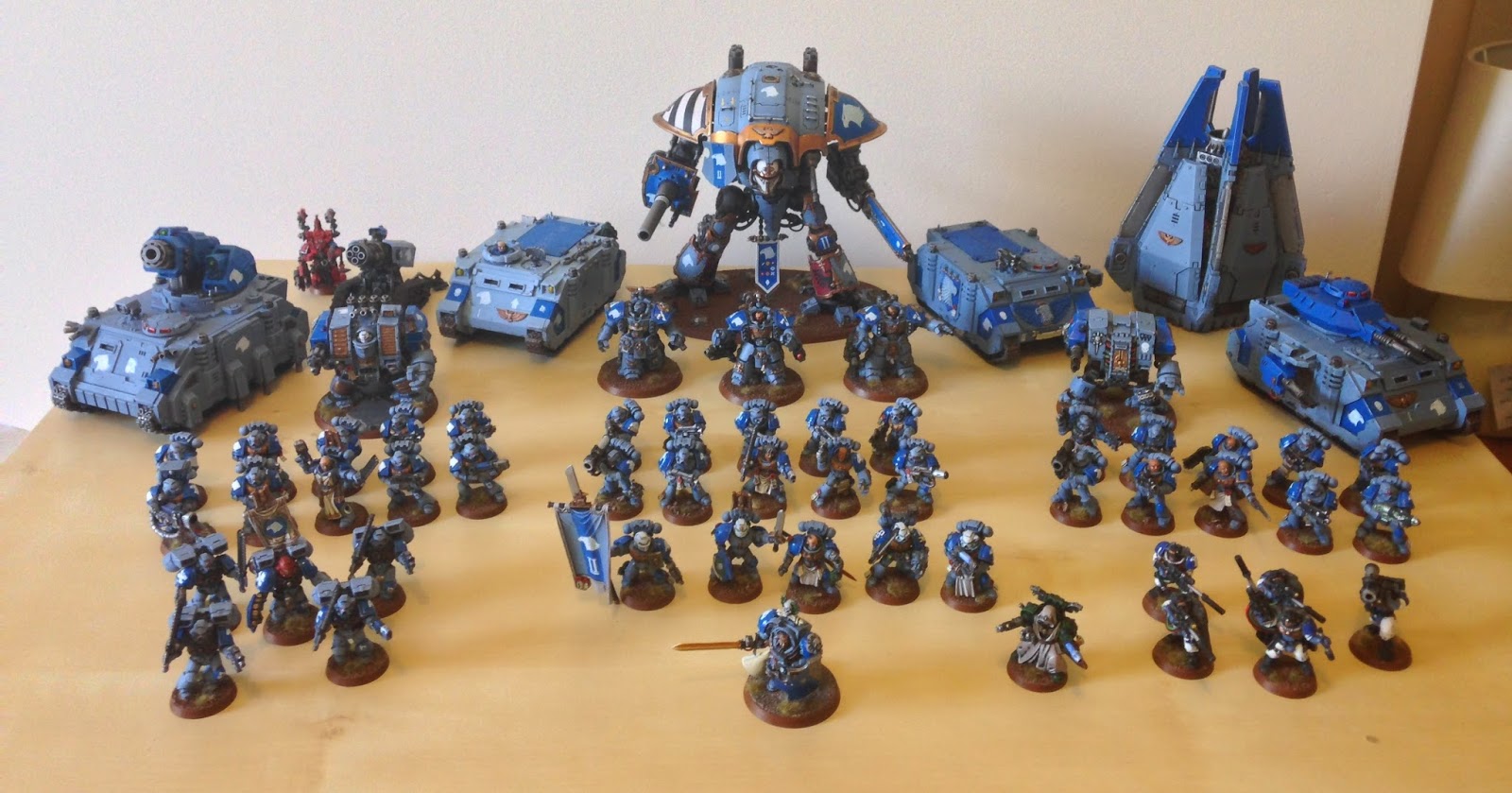